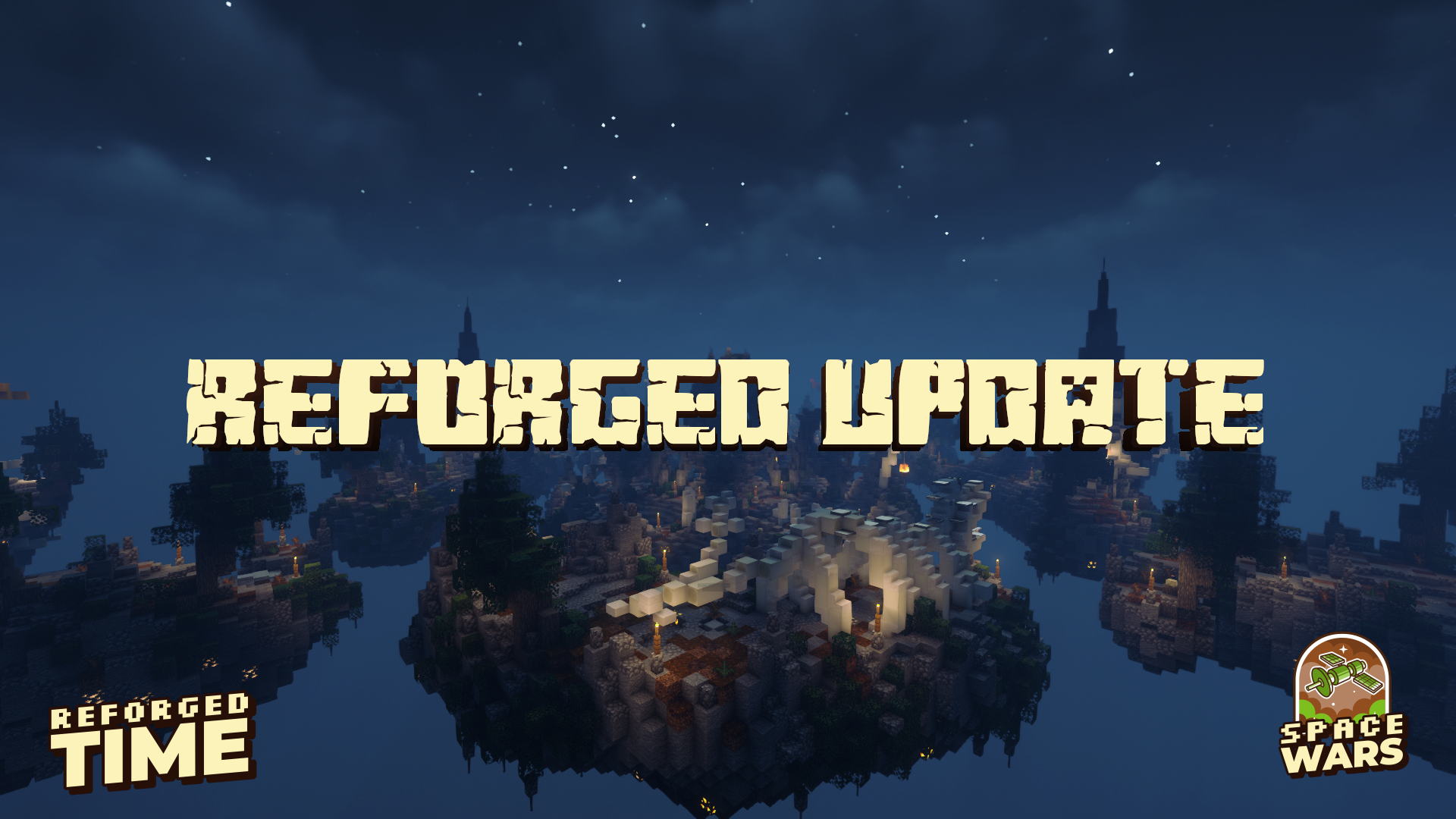 
In this post, the changes to the Space Wars gamemode will be stated. If you want to read more information on the Reforged Update, please refer to this post.


Bugs
If you do end up finding any bugs, be sure to report them either on the forums under the bug-report section or in our Discord. If you report a bug, please provide us with the following:
• Describe what the bug you have found is
• Provide us with steps how to replicate this bug
• If you can, provide a screenshot and/or video from the bug (this is not mandatory)
~ Zeldaboy111 | Reforged Time Manager | Reforged Time Developer
Zeldaboy111 · 4 months ago · Last edited: 3 months ago
«1»