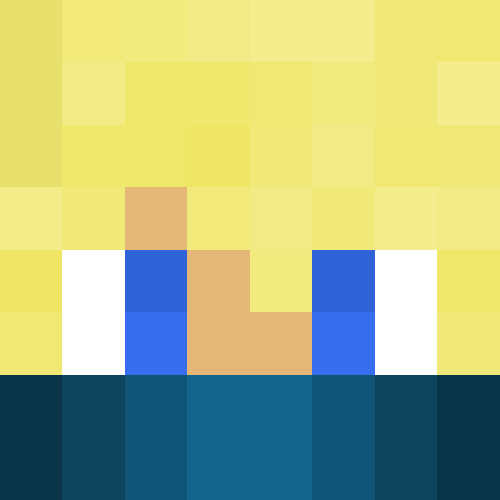 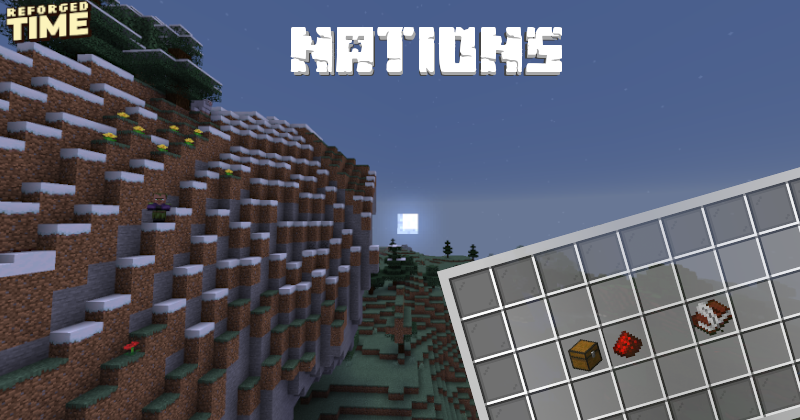 This will be our brand new gamemode at which we are working very hard. We hope you enjoy the features we are announcing and love to hear back from you. We are trying to make it a gamemode which is fun to play, if you do have any feedback or ideas, feel free to tell them to us so we can take a look at it. You can either do this via the Reforged Time Discord or via this post.

Rebuilt Systems
Before we start this overview, we just want to let you know that systems we are using in Nations as well as in the Lobby and/or Space Wars, we will be putting onto the new system. We are constantly trying to improve the current code to prevent as many bugs as possible. If you do end up finding a bug, always report it. This can either be done in the Reforged Time Discord or on the Forums under the bugs section.

Brief Overview
Nations is a gamemode which we had on the Reforged Time version 1 server, and we will be bringing it back! This Nation is all about playing together with other players in a Nation -by creating a Nation, you can secure your base by claiming the chunks it is on- and surviving in the wild.

Claiming System
We will try to explain to you how the current claiming system works. To claim a chunk, you can use /nation claim. To unclaim, you use /nation unclaim. It will protect your stuff as long as you have disallowed this in the settings, but it might not always protect your stuff... 😉😉
You can access these settings by using the command /nation settings.

Economy
As almost every survival gamemode has, we will be implementing an economy! We are trying to make it different from other servers, more about this might follow later.

Questions
When will the release be?
The release will be when we are ready for it. With development it is very hard to tell an exact date. We will be letting you know when the release date is when we do have a release date.

Is there any difference between the 'old' and the 'new' Nations?
There is a difference. First, we have another language we are using for this version, previously we used Skript, now we use Java. We will also be adding in addittional features on top of the old features, or removing old features which are not necessary.

We hope you enjoyed reading this post with some information about the upcoming gamemode Nations! Bugs which have been reported will be resolved after we have completed Nations, know that we have seen them and will be patching these up :)

Just a quick reminder, Nations is currently not playable.